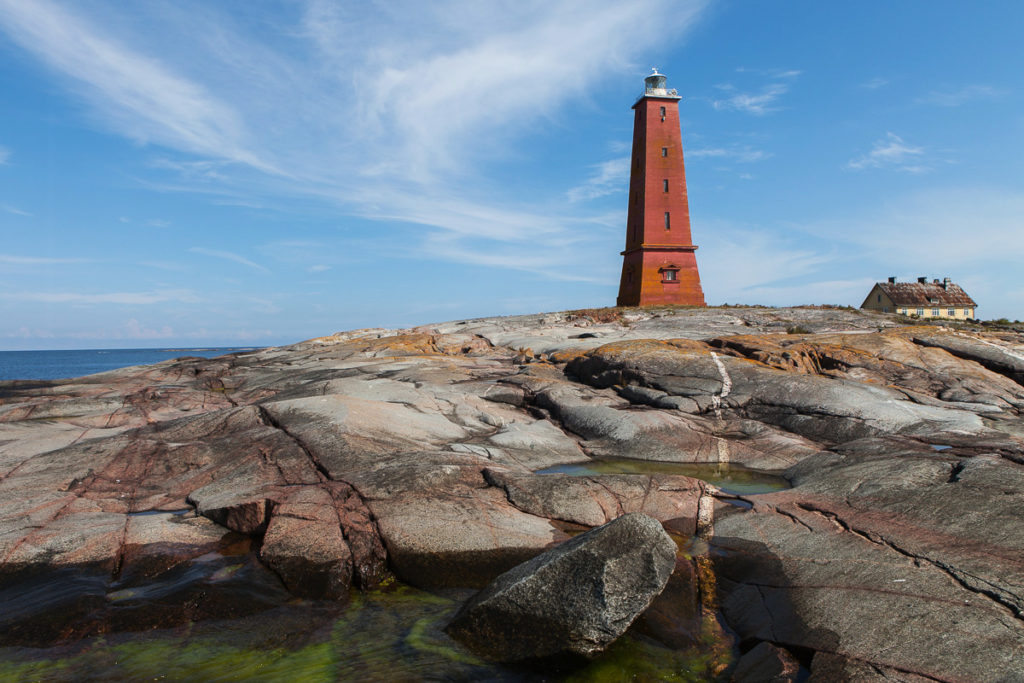 The Journal of Autonomy and Security Studies (JASS) is a peer-reviewed, open access e-journal published by the Åland Islands Peace Institute (ÅIPI). The journal addresses its overarching theme of peace and security from the perspectives of autonomy, demilitarisation, and minority protection.

The Åland Islands Peace Institute is happy to announce a new call for the Åland Peace Fellowship! 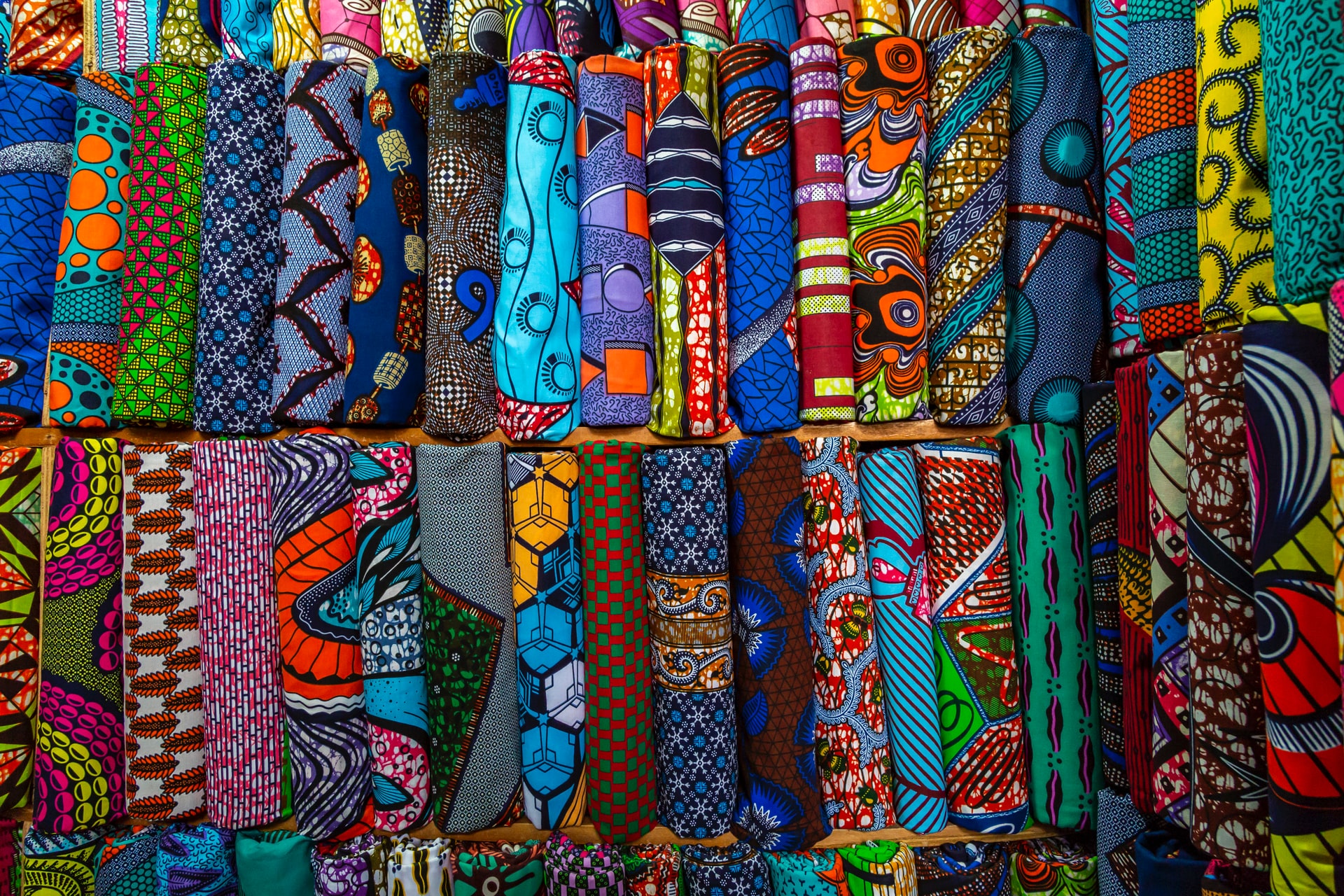 The fundamental structure of lawmaking in states is, almost by definition, a set of rules that should not be up for conflict or revision as a recurrent theme of national politics. The role of the constitution is to play this particular role of an unquestioned guide to national power management.

While constitutions themselves vary significantly in terms of size and level of detail – Iceland has a famously short constitution and Brazil a longer and more detailed constitution than most countries – their challenge is to find a design that makes them an accepted supra-layer of rules for lawmaking. When lawmaking is made within expected political horizons, the constitution is the document that sets the limit of those horizons.

It is a widely accepted view that constitutions should formulate ideas and values that are common for the people and, as a consequence, its state. Views vary, however, when it comes to the next function of a constitution: how much further should a constitution regulate power distribution, accountability, and the decision-making process? In situations of internal conflict, not seldom over the formation of the state itself, such functions are critical to the very sustainability of the constitution, should it not be another issue of contestation in times to come.

In this issue of Journal of Autonomy and Security Studies we are given the opportunity to reflect on the role and function of constitutions, and thereby of fundamental state structures, in situations of tension, (mis)management, and challenging power aspirations. The articles themselves reveal a set of wider issues – wider than the article format allows for – which we may bring further into a more general reflection on state formation principles. In this way, this issue of JASS, for all its content and relevance for specific empirical situations, brings us further into matters that deserve treatment in their own right – such as how constitutions relate to a history of conflict and disaster, an experience so common among states today.